Smart Garden Offices is celebrating 10 years of designing and manufacturing beautiful garden rooms that are loved nationwide. In February 2006 Managing Director Charlie Dalton started the company with a dimly-lit workshop and a table saw and the company has gone on to become the market leader in manufacturing garden offices installed across the UK and Ireland.

Ten years on and with over 40 employees, including skilled craftsmen, production operatives, surveyors and professionals, Smart operates from a 2.5-acre site at Thurston, near Bury St. Edmunds in Suffolk. Following the move to the factory last year, the Company has invested over £750,000 in the latest CAD/CAM production technology, enabling precision manufacturing and increased production capacity.

In a move to mark the company’s growing success, Charlie has invited two long-standing Smart employees to become members of the board in recognition of their continued commitment to the company.

After four years at Smart, during a period of sustained substantial growth for the company, Debi Knott has accepted the role of Operations Director. When Debi joined the Company as Operations Manager in 2012 Smart was manufacturing and installing one office per week and Debi became Smart’s first formal employee. Four years on and Smart now installs more than six garden offices and studios a week.

Tony Graves has worked alongside Charlie since the conception of Smart and has been appointed Production Director. Tony is an extremely experienced craftsman and installation professional: He has been integral to ensuring Smart maintains the 100% customer satisfaction of which it is so proud, whilst working to improve processes to increase manufacturing capacity in line with increasing demand in garden rooms.

Founder, designer and Managing Director Charlie Dalton is incredibly proud of Smart’s achievements in the last 10 years; “Through hard work and luck, we’ve built the business to become 40-strong with a powerhouse factory, an award-winning team and with some simply magnificent buildings in our range. I’m so intensely proud.”

“The real luck though has been people: Tony’s fortitude, tolerance and sheer skill have enabled me to turn my vision into reality, and through intense professionalism, in every single field, Debi has steered the Company and brought a maturity to our operations. As we continue to grow, I’m proud to have asked them both to become Directors of Smart. I would like to thank the whole team at Smart for their contributions to our past, the present and our growth in the future.”

Smart has gone from strength to strength in the last 12 months, moving to larger premises, launching the popular Ultra contemporary product range, picking up the ‘Future 50 – One to watch’ award at the Anglian Business Awards and as finalists for the title of Bury Free Press ‘Business of the Year’. This 10th year promises to be just as exciting with the arrival of a second dedicated CNC machine for precision manufacturing and the launch of a fourth product range, the Key Studio, in March.

Find out more about Smart’s beautiful ranges and request our new 2016 catalogue with 96 pages of ideas and inspiration. 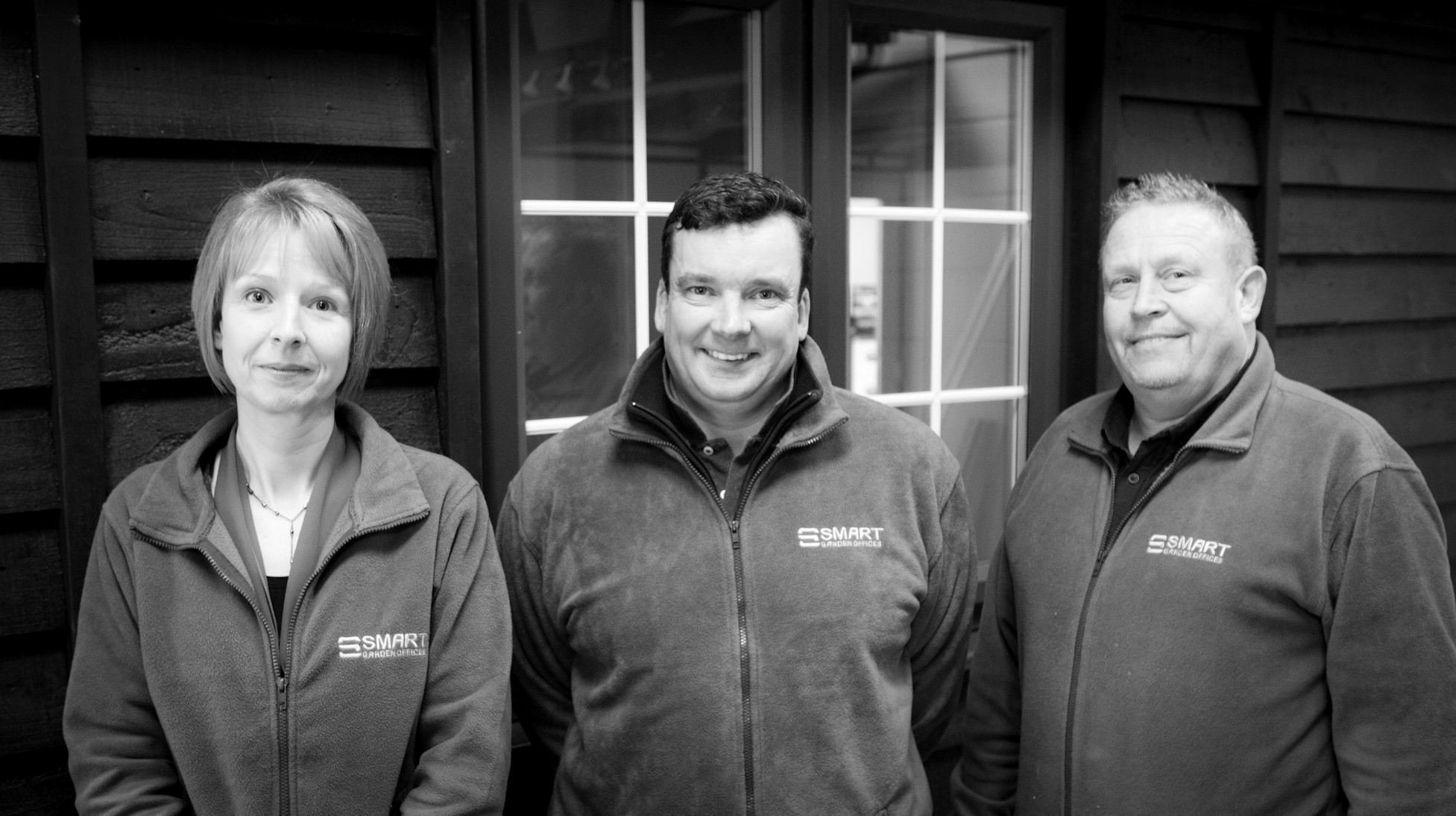