Climate change and global warming has had, and continues to have a catastrophic impact on people, wildlife and the environment.

Since the beginning of the Industrial Revolution, humans have burned excess amounts of fossil fuels, such as coal, oil & gas. This release of harmful gases into the atmosphere has created global warming, having many negative effects to the environments around us.

As the earth warms, we’re getting more unpredictable and extreme weather;

Climate change affects us all.

However, if we all act now, we can slow down the rate of climate change and prevent further damage to the environment, wildlife and people around the globe. And let’s not forget those in developing countries, where climate change can mean the difference between eating or not due to lack of crops and livestock from drought. 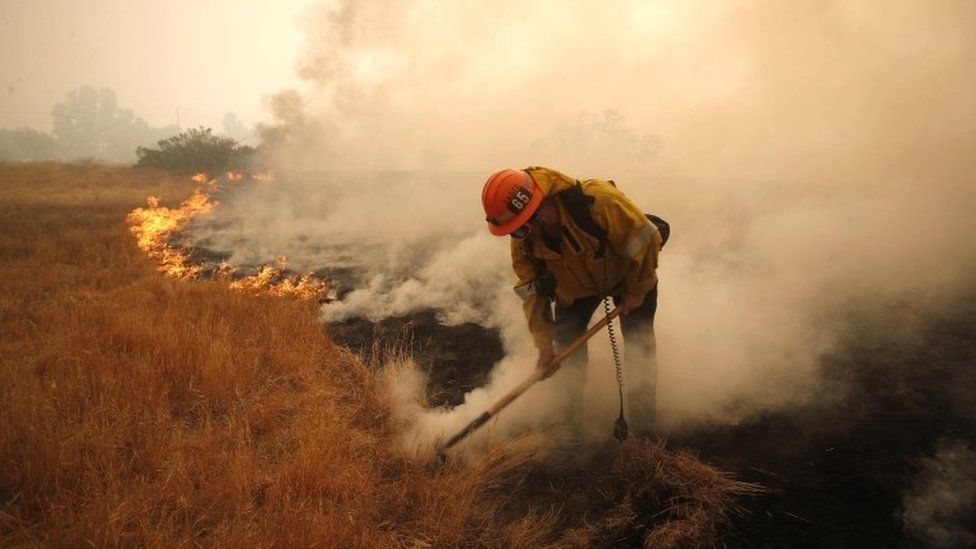 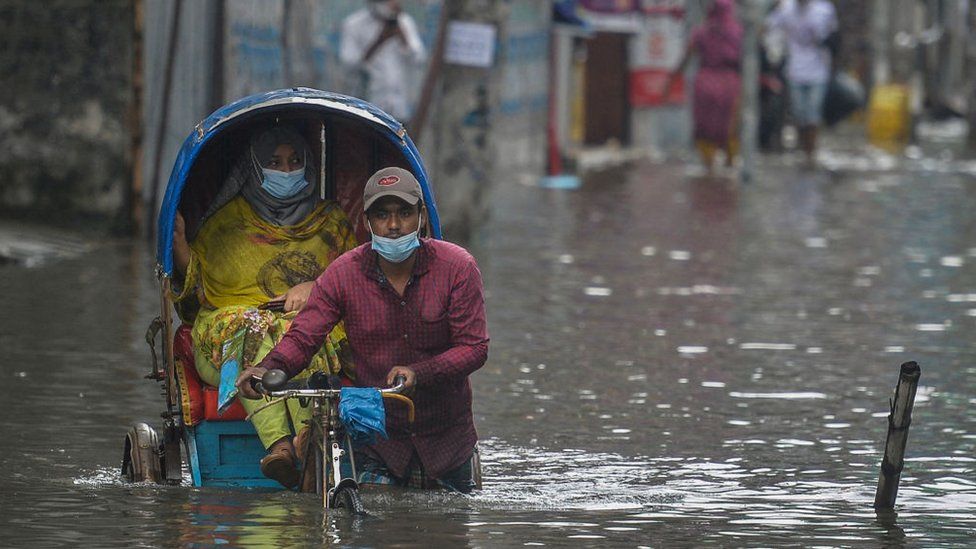 One of the most important things us humans can do, is to reduce the amount of CO2 in the atmosphere and that is why SMART has pledged to playing its part in doing exactly that.

Trees naturally absorb CO2. They don’t only give us oxygen to breathe, they reduce flooding and provide homes and food for wildlife. As a supplier of timber garden rooms, we pledge to replace the wood that we use in our buildings by planting new trees every time we sell a building.

Working with tree-nation, we have set up our very own forest and have planted 1 tree for every one of our employees here.

These initial 60 trees alone will capture 48 tonnes of CO2.

Another Great Reason To Purchase From SMART

For every order we process, from 22nd November 2021, we pledge to offset each customer’s carbon footprint for the year.

It is estimated that the annual emission of 1 person averages 9 tonnes of CO2 per year and we can offset this by planting just 6 trees!

And, all of our customers will be able to visit our forest and track the impact that we are all having on the environment. They can even plant their own trees in our forest to help reverse climate change.

Please fill in the form to request our latest catalogue. It gives details of our full range of buildings and optional extras. Alternatively give us a call or drop us an email and we’ll be happy to answer your questions.