We deliver and install our range of garden offices across North West UK, including Cheshire, Greater Manchester, Merseyside, throughout Lancashire and Cumbria.

There is a small supplementary delivery/installation charge in the following postcodes: 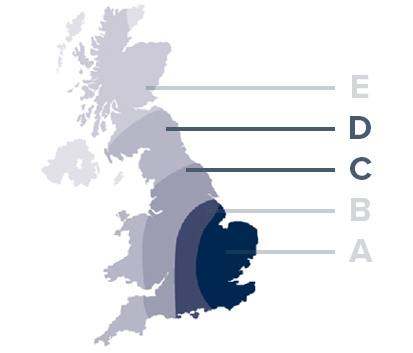 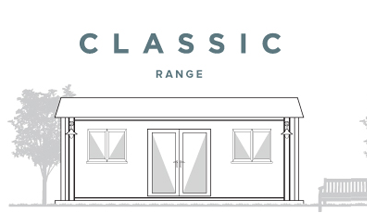 The original and timeless design complements every garden. For comfort, versatility and affordability. 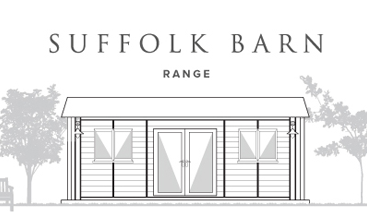 The traditional British barn style; loved in both town and country. Solid, dependable and comfortable. 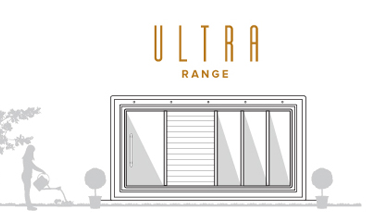 Our new range for 2015. An uncompromising contemporary design with an engineering twist.

Please fill in the form to request our latest catalogue. It gives details of our full range of buildings and optional extras. Alternatively give us a call or drop us an email and we’ll be happy to answer your questions.