With Black Friday almost upon us, have you ever wondered how it got its name or even where it came from?

At SMART Garden Offices, suppliers of high-quality home offices in gardens throughout the UK, we wanted to take a look back at the history of Black Friday and how it has grown both across the UK and Worldwide.

This famous sales weekend begins on November 29 this year and traditionally always follows Thanksgiving Day, where large volumes of shoppers head to high street stores or shop online to search for the best deals. Yet many people are unaware of this phenomenon’s history before it became associated with this pre-Christmas shopping craze.

The History of Black Friday

You might find it difficult to believe but the term “Black Friday” was originally associated with a financial crisis and had absolutely nothing to do with shopping.

Two Wall Street financiers Jim Fisk and Jay Gould bought a significant amount of US gold in the hope that the overall price would soar and they would be able to sell it off for a large profit. However, on 24th September 1869, in what then became referred to as “Black Friday”, the US gold market crashed, and Fisk and Gould’s actions left Wall Street barons bankrupt.

It was not until years later that Black Friday became associated with sales shopping. At that time, shops in the US recorded their accounts by noting profits in black and losses in red, and it is believed that many shops were “in the red” throughout most of the year but “went into the black” the day after Thanksgiving, which was when shoppers had purchased significant amounts of discounted merchandise.

The earliest evidence of the phrase Black Friday dates back to the 1950s when police officers in Philadelphia used it to describe the heavy and disruptive pedestrian and vehicle traffic that came to the city the day after Thanksgiving, creating disorder, traffic jams and shoplifting opportunities.

Police officers in the city had to work long shifts to control the chaos, thus using the term “Black Friday” to refer to it.

By the late 1980s, the term was commonly known across the nation and retailers soon linked it to their post-Thanksgiving sales.

Today, Black Friday is the biggest shopping event of the year, where many retailers cut their prices in order to boost profits and officially kick off the festive season.

Sales in November were always popular in the US even before the Philadelphia police officers coined the term Black Friday.

The iconic American department store Macy’s was the first to advertise post-Thanksgiving shopping in 1924, during their Thanksgiving Day Parade in New York.

Black Friday became increasingly popular throughout the 1930s and even more widespread in the 1970s and 1980s with shops attracting huge crowds.

Today, millions of Americans hit the shops and search the web to look for the best deals, with retailers often continuing their sales throughout the weekend and concluding their online-only offers on ‘Cyber Monday’.

The growth of Black Friday in the UK

The online retail giant Amazon introduced the concept of Black Friday to the UK in 2010, promoting a range of deals and discounts to consumers.

In 2013, supermarket Asda, which is owned by American retailer Walmart, held its own Black Friday sale – one which resulted in chaos as customers actually fought over televisions and other electrical gadgets on offer. Following this, Black Friday has grown significantly throughout the UK, with more and more retailers choosing to hold sale events.

This weekend now generates a significant amount of online profits, thanks largely to the rise in popularity of online shopping and the sophistication of modern smartphones.

According to IMRG, the UK’s Online Retail Association, £1.49 billion was spent on UK online retail sites on Black Friday in 2018.

Black Friday has become an important shopping period for retailers and their consumers. However, the increase in consumer demand and competition between retailers has led to an unprecedented number of visitors to online retail sites and through the doors of the high street shops.

To help manage this situation better, many retailers are now choosing to run their Black Friday sales across an extended period, rather than the traditional 24 hours. Some online retailers have even been known to start their sales as early as the beginning of November, continuing across the Black Friday weekend and concluding on Cyber Monday. 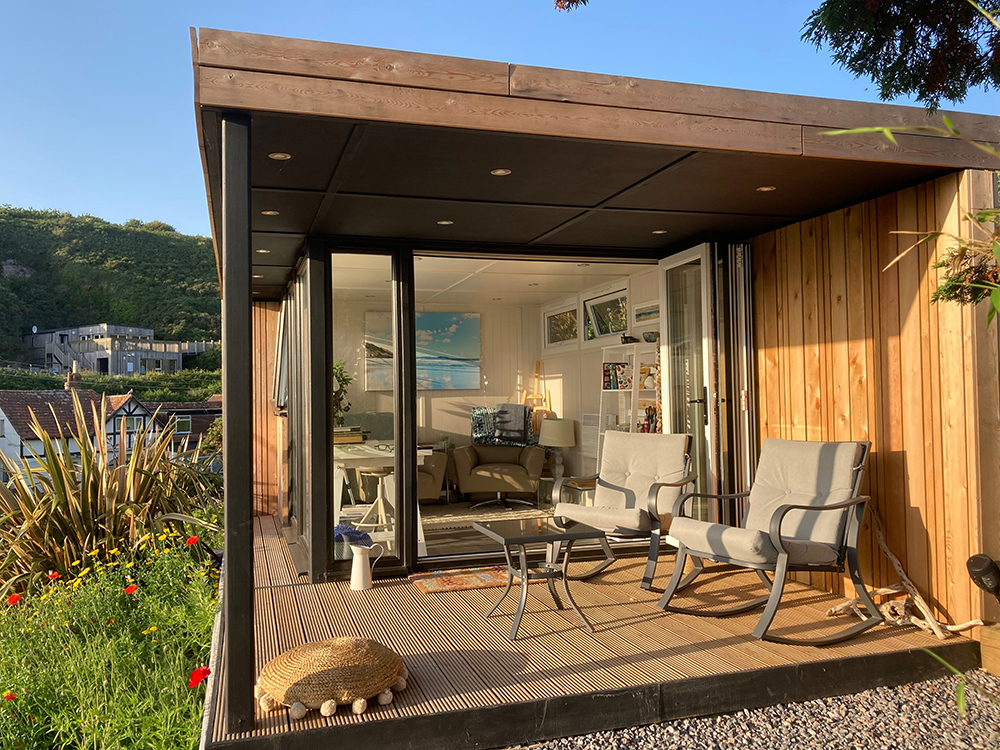 As you would expect, SMART is also participating in the Black Friday craze, and what’s even better, you can enjoy our offer without leaving the comfort of your own home.

For all site consultations booked in before the end of November, which take place before the 23rd of December, you can claim a FREE upgrade of laminate flooring and underfloor heating.

There really is no better way to upgrade one of our stunning garden rooms and the beautiful wood laminate gives the whole building a modern and contemporary finish. With 5 colours to choose from, you’ll be spoilt for choice. 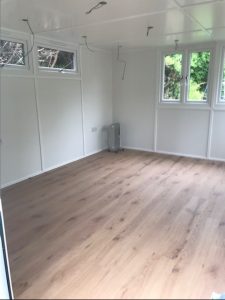 Our underfloor heating mats provide a reliable and effective underfloor heating system for the laminate flooring, free from problems of ‘Hot-Spots’ or localized heating and is delivered with an impressive manufacturer’s lifetime warranty.

If you are currently planning to purchase a garden room, office or studio in 2020, don’t delay, contact us now to secure this amazing deal. 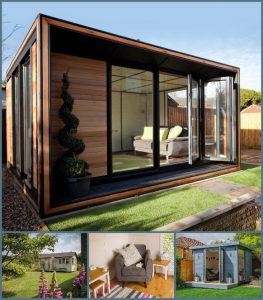 If you’d like to know more about creating your very own home office or studio in your garden, then get in touch with us today. We have installed high-quality offices in gardens across the UK mainland, including London, Kent and Sussex, the northwest of England, plus Scotland and Wales, as well as in our home county of Suffolk. You can contact us by following this link.