For some, autumn only means one thing – and no, we’re not talking about pumpkin spice lattes and the crunch of leaves under foot. At SMART Garden Offices we’re talking about that time of year when the nights draw in and it all starts to become an altogether more ‘spooky’ affair!

What started off as a festival with ancient traditions, nowadays Halloween is a byword for carved pumpkins, trick or treating and over-the-top costumes.

Where did Halloween come from and why do we celebrate it? 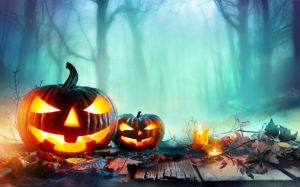 Halloween is one of the world’s oldest holidays celebrated each year on October 31. Traditionally known as All Hallows’ evening, and later Halloween, it is basically the evening before All Saints’ Day, originating from the ancient Celtic festival of Samhain, meaning “summer’s end” which was the day to celebrate the end of the harvest season and people would light bonfires and wear costumes to ward off ghosts.

However, many modern Halloween activities are still rooted in old traditions;

Drawing from different traditions from various countries across hundreds of years, Halloween really is a night in which things rise up from the past to mingle with the present.

Create your own SMART Halloween Traditions

And what better way to celebrate Halloween, than in your very own secluded SMART Garden Room, tucked away at the bottom of your very dark and spooky garden? (Well, it will be dark and spooky if you keep the lights turned off!). However, don’t forget to get your pumpkins lit to ward off any of those evil spirits . . . oh, and watch out for black cats! 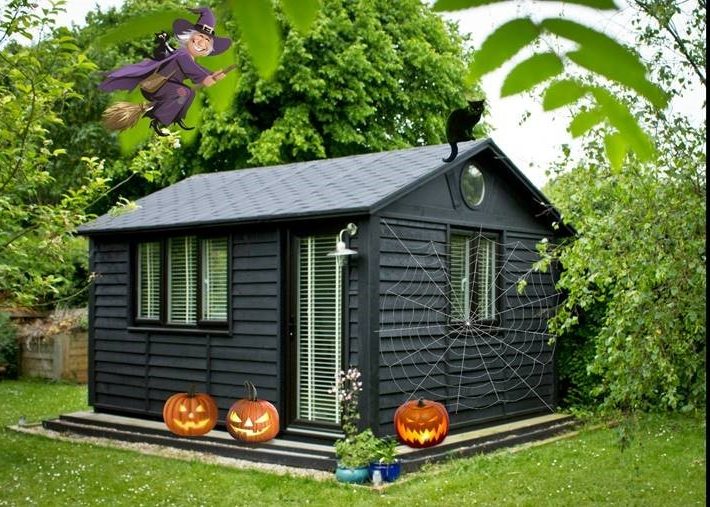 SMART Garden Rooms have a whole host of features for entertaining in. With 7 unique ranges, numerous heating and lighting and interior options, as well as smart technology upgrades, this really is a room that can be used all times of the year, for whatever you need.

Boasting industry-leading insulation in the floor, ceiling and walls, sandwiched between thick chunky walls and unlimited double glazing, it truly is usable 365 days a year, no matter what the weather throws at us. So it is the perfect venue for an intimate evening in, a fantastic location to throw a party, or a peaceful retreat to escape the stresses and strains of everyday life.

Order Your Free Brochure Today, or get in contact with the Team!

Unfortunately, there is no longer time to get one installed before Halloween, but if you are quick, there is currently time to get your beautiful garden room installed for the next celebration!